The sale of organic food in Finland continues to grow very strongly. A recent consumer survey shows that more than one million Finns buy organic products on a weekly basis.

Pro Luomu estimates that organic food sales between 1 July 2016 and 30 June 2017 increased by 15% compared to the corresponding period of the previous year and totaled EUR 287 million. At the same time, total sales of groceries increased by only one percent. The market share for organic products has risen to 2.1% in Finland.

Pro Luomu’s estimate of sales of organic products is based on the figures collected from grocery shops. With this growth rate, the value of the Finnish organic markets in 2017 is well over € 300 million.

– The strengthening of responsibility and the expansion of the product range is now seen as growing sales. These growth figures bring Finland up to the organic growth rate in the Nordic countries, says Executive Director Marja-Riitta Kottila of Pro Luomu.

Development figures in the Finnish organic market were announced on Thursday 5 October. Organic Food Day in Helsinki. The seminar, which was organised for the fourth time, gathered some 240 food experts and influential people at the Finlandia Hall.

The sales of organic products grew most in juices and coffee

Kottila says that the value of sales of almost all organic products has increased over the year, with the exception of brewery and bakery products. Relatively, the largest increase was in the sales of organic juices, coffee, baby food, cheeses and organic fruits and vegetables.

– It is also interesting to note that organic milk sales are increasing at the same time as total milk sales fall, Kottila points out.

There is also a growing number of organic consumers

The number of consumers buying organic foodstuffs is also growing. The latest organic consumer survey shows that more than half of Finns buy organic regularly, at least once a month. The proportion of regular organic consumers since 2010 has increased by some ten percentage points.

The most committed organic consumers are 28% of the population: they buy organic at least weekly.  Most of this group has increased the use of organic products in the past two years and intends to increase it also in the future.

Active organic users are especially women aged 30-49 and families with children. In the last two years, the use of organics has been expanding more evenly to different population groups.

Compared to the survey conducted two years ago, the proportion of men as active organic consumers has also increased.  Consumption has spread from the Helsinki metropolitan area to large cities, different income groups and to groups other than university-educated consumers.

– The expansion of active consumption in different consumer groups and regions is a good trend. It tells us that organic is no longer just a hobby for a small group, but it is of interest to Finns in general, Kottila ponders.

According to the survey, consumers’ reasons to favor organic remain unchanged. Consumers who buy organic food value the highest purity, and additive-free and pesticide-free products. Taste, healthiness and environmental friendliness are also common reasons for consumers to buy organic.

According to the survey, the image of organic has remained essentially unchanged. About half of consumers think that organic is healthy and responsible, and it is also considered to be trendy consumption. On the other hand, less often than ever, is organic associated with the image of small scale production. Organic production is more frequently considered to be modern rather than traditional production.

Kantar TNS was commissioned to carry out the survey by Pro Luomu in September 2017.  The survey was answered by a total of 1,004 consumers aged 18-68. The survey was funded by the Ministry of Agriculture and Forestry. 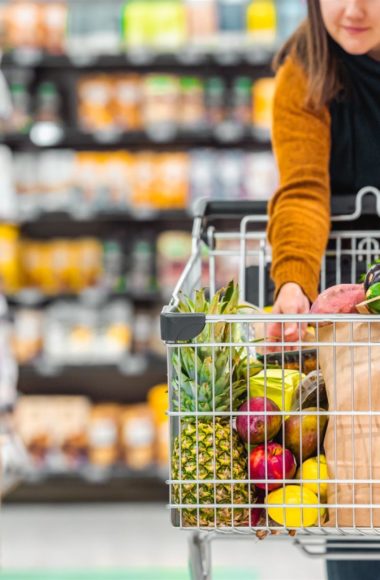 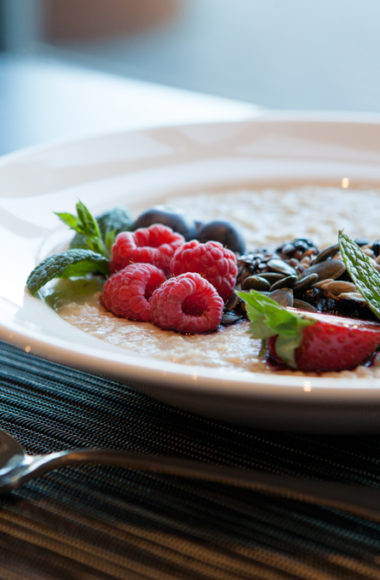