Despite the gloomy economic situation, the sales of organic products were up five percent in Finland in 2014. Overall, foodstuffs sales in the grocery shops increased less than one percent during the same period.

According to estimates by the Finnish Organic Food Association Pro Luomu, Finns bought organic food and drinks for 225 million euro last year. In the food sales of grocery shops, the market share of organics was 1.7 percent in Finland. The estimation is based on the sales data, which were collected from the retail shop groups.

Moreover, the demand for organic products increased elsewhere in Europe in 2014. In Germany, for example, the organic sales increased nearly five percent last year and 38 percent in Sweden. The sales of restaurants and alcoholic beverages are also included in the Swedish data.

Executive director Marja-Riitta Kottila of Pro Luomu is pleased about the growth of organic sales, especially as the food sales are currently growing slowly in Finland. According to Kottila, the growth shows that organics are an everyday choice for some consumers.

”In euros, organic vegetables, fruits, milk, flakes and eggs are the bestsellers in Finland.” Organic milk is the bestselling product. Moreover, baby foods have become a significant product group, because parents want to buy the purest possible food for their children, Kottila says.

According to Kottila, the enterprises in the organic sector need to invest in product development and marketing to continue the favorable development in sales.

”There is a demand for new organic products in breads, frozen foods, dairy products and meat, for example. Productization is the key factor that makes the consumer choose the organic alternative in these product groups. ”

Novelties and trends show in sales

Organic markets do not show linear growth, but there are differences between product groups and retail groups. Last year, the biggest growth in organic product groups showed in coffee, spices and baby food.

Organic frozen foods, fruits and vegetables as well as flakes and groats showed a clear increase in sales, whereas the sales of organic baked goods fell in sales. 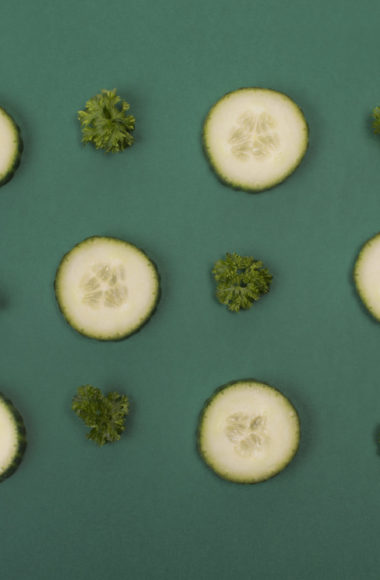 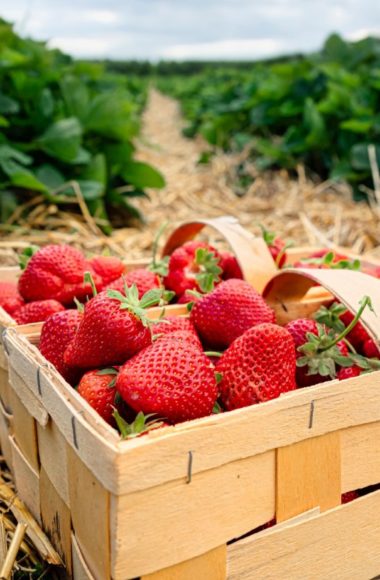 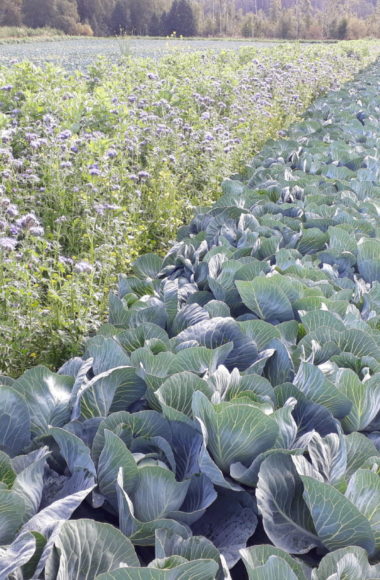