Skip to content
In the recent years, organic production and consumption have grown steadily in Finland. For more detailed information see the files below. 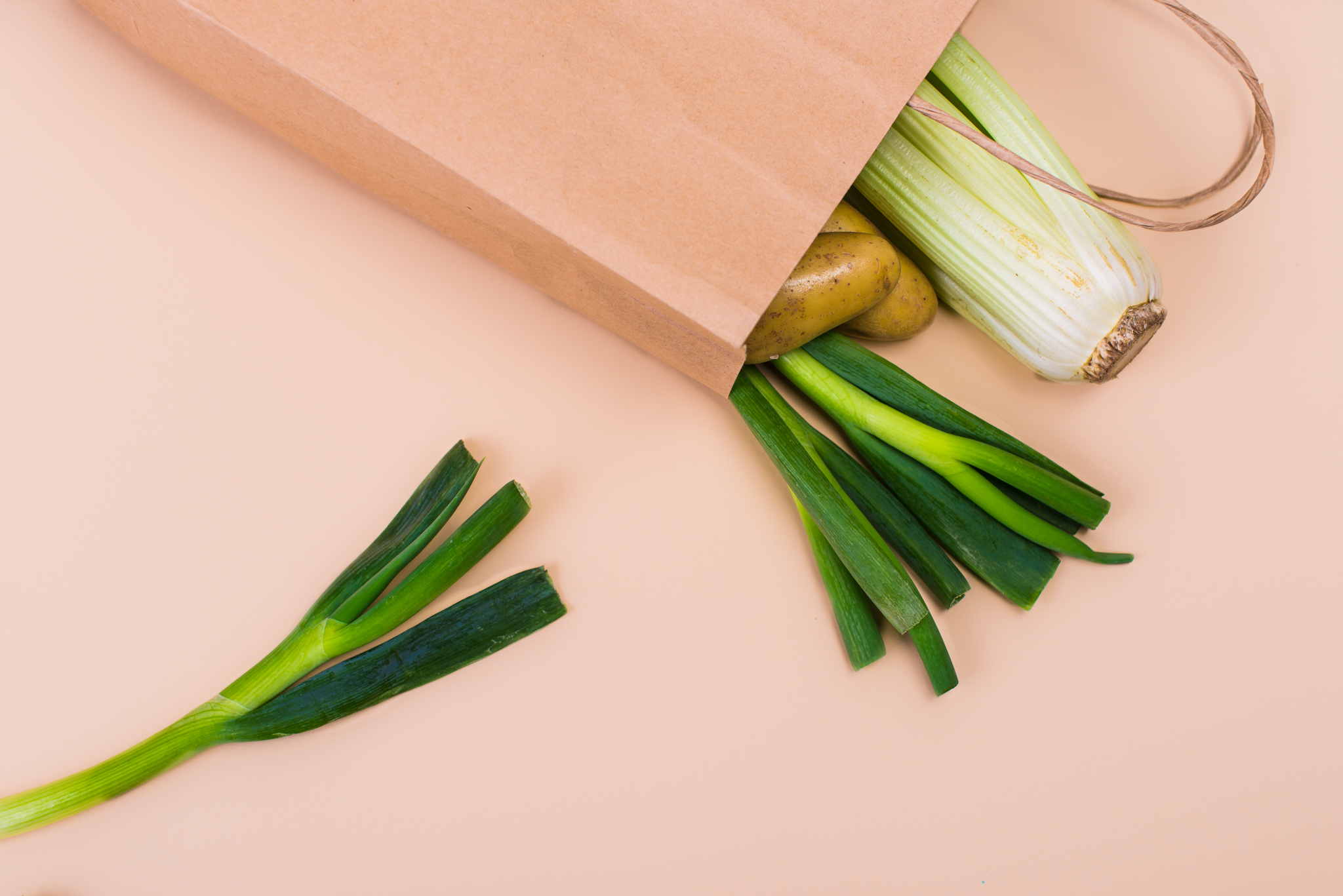 “The grain harvest in the whole of Finland was scarcer than it has been in decades and fell by almost a quarter compared to the previous year, and of course this is also reflected in organic farming. The reason for the weak harvest was the rainy spring and dry summer of 2021,” says Pro Luomu executive director Aura Lamminparras. 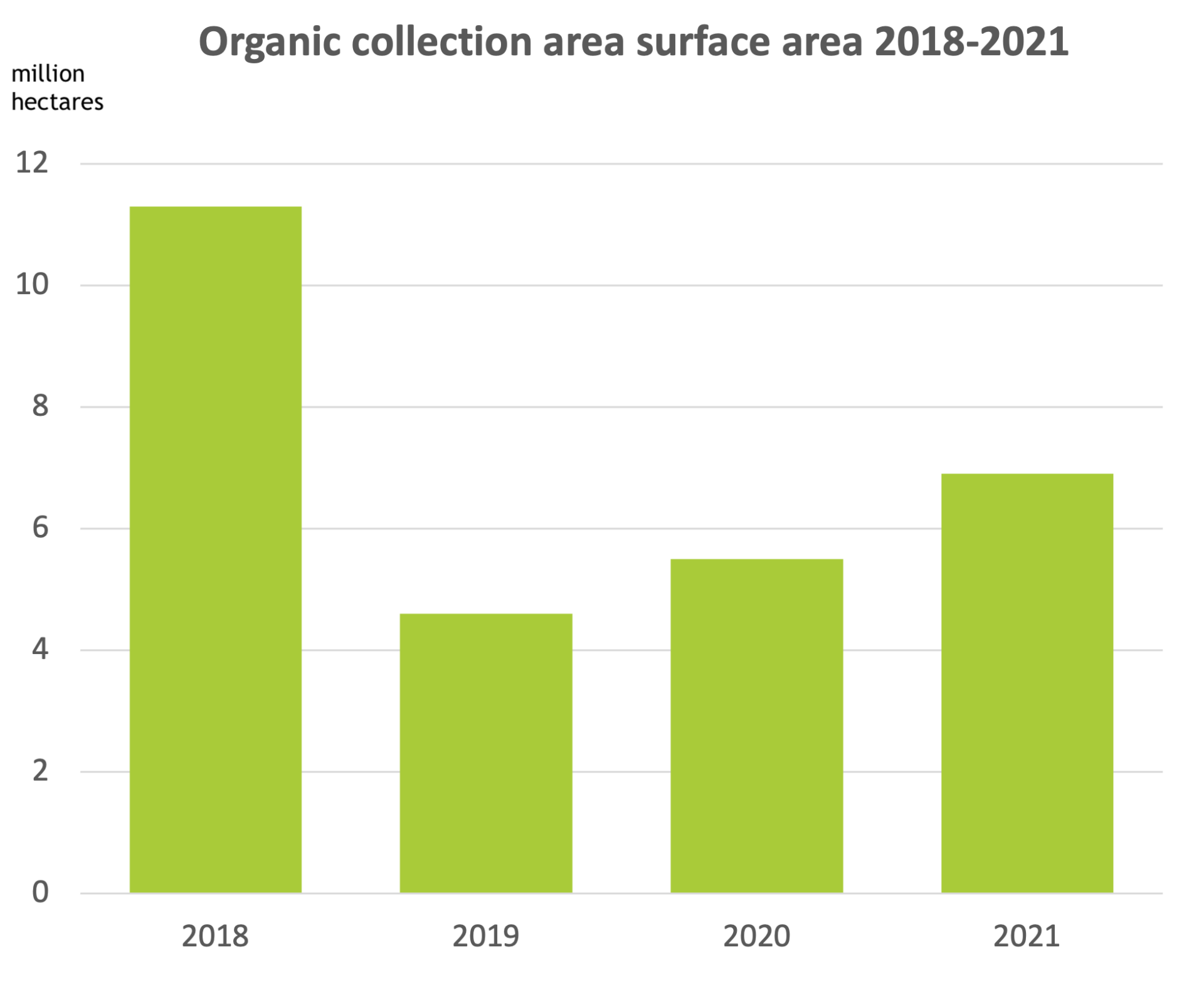 “It’s great that the organic collection area has been increased again. However, a significant increase in the area would still be needed in order to fully meet the potential of the organic food market. The next steps still require work, because now that the state’s forests are largely certified, we also need  to involve more and more private forest owners in the value chain,” reflects Lamminparras.

The hot June and July, as well as the rainy and cool August, contributed to the good harvest of wild berries. More foreign berry pickers were also brought to Finland than in the previous year.

Last year, 151 new farms switched to organic farming, but the number of organic farms as a whole decreased slightly compared to the previous year. By the end of the year, there were 4 911 organic farms in Finland. Organic farms account for 11% of all farms.

“Uncertainty about the terms of the EU’s common agricultural policy, i.e. CAP programme, and the production guidelines for the new organic regulation that entered into force on 1.1.2022, are likely to have increased caution in switching to organic farming. It may also have contributed to the decrease in the number of farms,” Aura Lamminparras reflects.

The amount of organic milk used in schools increased by 12% compared to the previous school year, and in the 2020–2021 school year, 28% of the subsidized milk distributed to schools was organic.

In 2021, EUR 407 million in organic products were sold in grocery stores. Sales decreased by 0.5% compared to the first year of the corona pandemic, i.e. the record year for grocery trade. Compared to the year before the pandemic in 2019, the growth was 9.3%.

“Last year, half of the growth in total food sales came from an increase in the sales of ready-made foods. Organic products are very marginal in the ready-made food category, so organic products could not benefit from this change in consumption from raw materials to finished products,” says Aura Lamminparras.

1.7 million Finns eat organic food every week. Families with children are still the key user group of organic food, but especially the share of young women and men aged 30–50 has increased. The coronavirus pandemic is estimated to have increased interest in organic food for one in five Finns. More than half of Finns plan to increase their use of organic products in the future. (Kantar TNS Agri 2021)

The Organic in Finland 2021 compilation published by Pro Luomu summarizes the results of public organic statistics and the latest surveys of the organic sector. The information in the compilation includes: Statistics from the Finnish Food Authority and the Natural Resources Institute Finland, as well as studies and studies commissioned by Pro Luomu.

Organics in Finland 2021 is also available as a power point file. If you need one, please ask: info@proluomu.fi

The Organic in Finland 2021 compilation has been produced by the Local Food, Organic and Natural Products – Food Sector Coordination project, which is funded by the Ministry of Agriculture and Forestry. 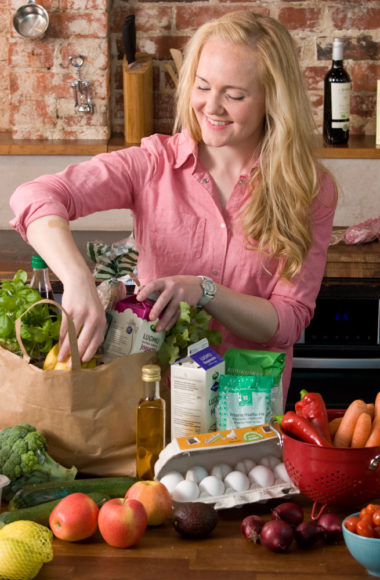 Sales of organic food easily doubles over the decade 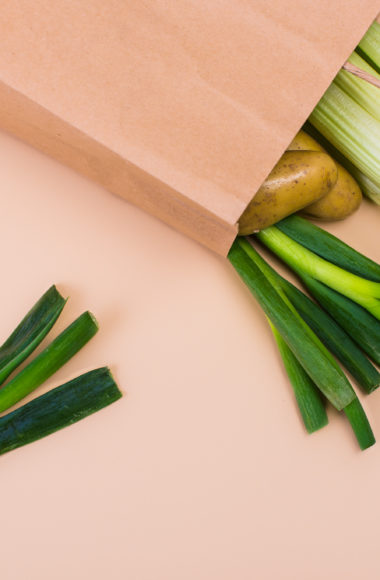 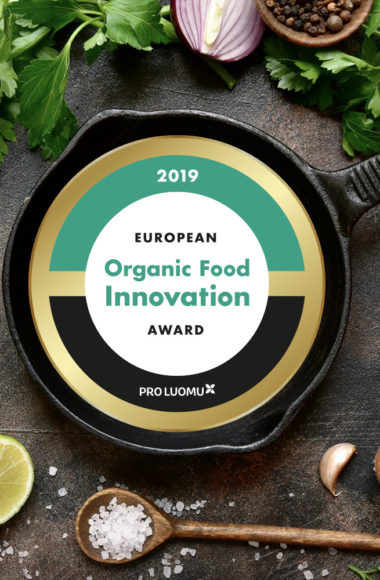